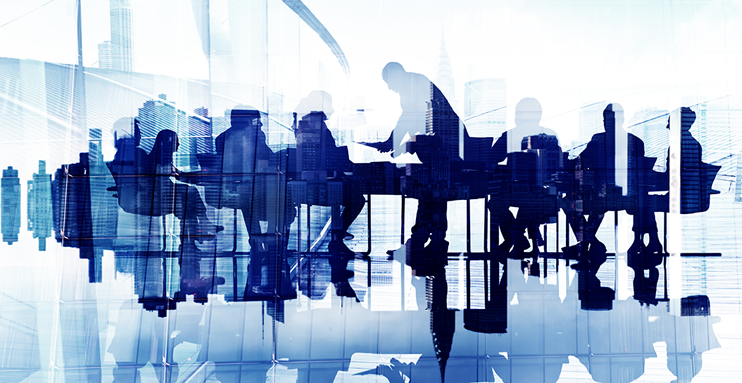 Experience in all fields of fraud recovery, from the simplest one-juridiction case to multi-billion dollar fraud and corruption cases involving multiple jurisdictions.

Represented a German individual defrauded by a group of Nigerian businessmen acting from Lebanon, Cyprus and New York in an international bank instrument fraud. US$ 800,000 was initially frozen in a bank account in Cyprus. FraudNet members in the British Virgin Islands, where the alleged account holder lived, and Cyprus filed an extraordinary ex-parte application for a Mareva injunction to freeze the account coupled with a Norwich Pharmacal/Bankers Trust Order on document disclosure. The team worked with various governmental agencies, including the Cypriot Anti Money Laundering Unit, to obtain information used in the Cypriot proceedings. A winding up application was filed in the British Virgin Islands to recover monies in Cyprus bank accounts.

Represented a Jersey corporation in an action to trace assets in the Cayman Islands. The case involved the fraudulent disposition of assets and dishonest breaches of trust among a number of individuals and corporate entitles in multiple jurisdictions. A freezing injunction of assets valued at over US$ 80 million and proceedings to trace and recover an additional US$ 10 million through various banking institutions and insurance companies in the Cayman Islands are ongoing. Directions are awaited pursuant to the Cayman Islands Confidential Relationships (Preservation) Law (1995 Revision).

Represented a UK casino to freeze the assets in the name of a fraudster, arrest an aircraft in the name of the fraudster’s alleged alter ego, obtain a series of disclosure and anti-tip off orders and freeze bank accounts in various European jurisdictions.

Represented spouse in tracing proceeds of £2 million fraud against deceased UK businessman who placed business assets offshore, but was defrauded by business colleague.

Worked with the English solicitors and appeared for the successful beneficiaries in the landmark Jersey case on the scope of the constructive trust remedy in that jurisdiction, the principles of tracing and the Pauline action (a decision influential in the development of the law of trusts).

Worked under the direction of FraudNet member and in conjunction with lawyers in several jurisdictions to obtain court orders in the Cook Islands requiring a local trust company to provide secret pre-action discovery in relation to its dealings with a US judgment debtor who had hidden assets in several offshore centers.

Home   About us    Resources  Find a Member   Experience   News   Contact